I am a little late on this post, but it relates to my marketing strategy used back in June with the release of my 3rd book, Buried Lies. In this post, I plan on mostly focusing on using 99cents as a strategy for a new release, as well as discussing/comparing the email marketing companies I used to spread the word for the new release.
So, for the first time I decided to make my new release 99cents for a limited time. I saw a lot of other authors using this strategy, which helped get them great sales/ranking, so I thought- what did I have to lose?

Part 1 of the plan: Include an extract from Buried Lies in my other books with a note that the book is at a special preorder price of only 99cents (before going up to $2.99). I put the link to buy directly before and after the extract. I also mentioned to my readers they can get all of my books at only 99cents when they’re released–so they might want to sign up for my email newsletter, so they’ll be the first to learn when my books are a/v for preorder or just released. (Note: Smashwords- you cannot mention price in your books, so I noted it is on sale for a limited time. Amazon- you can note the price of 99cents).
Part 2 of the plan: Preorder blitz – Had a blog company advertise (this to me was a waste of time) & I emailed my subscribers & boosted a post of my Facebook page. A lot of traffic was driven to my Amazon page, which prompted Amazon to quickly add the “customers also viewed…”- and I believe this adds some legitimacy. Once I had enough preorders–it switched to “customers also bought”.
I use a bitly address for the links in connection to my extracts in the back of my book to track how many people are taking action and (assumption is)- then preordering after reading the extract. Most of my preorders were from the extract. I had about 5xs the number of preorders than my other books- most likely because I’d begun to build a fan base (coupled with the seductive 99cents offer). 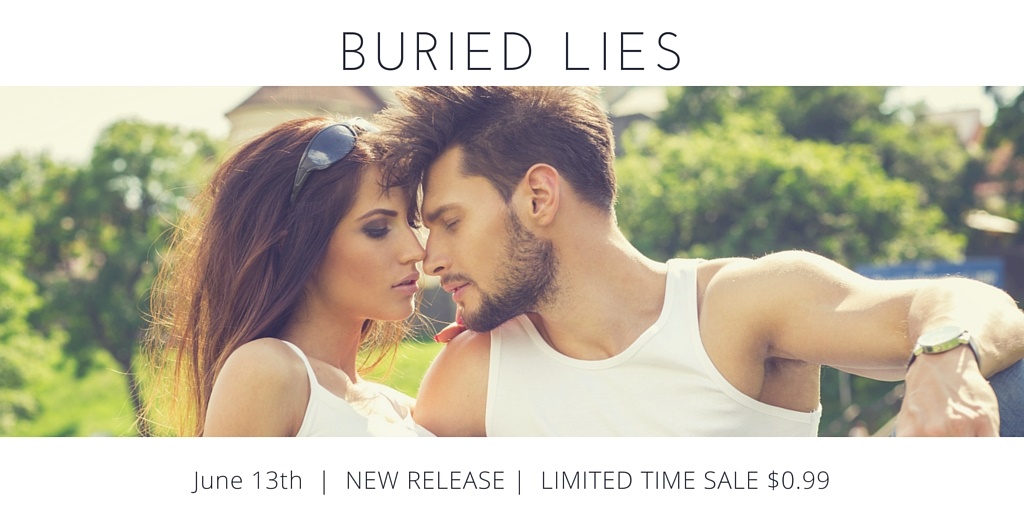 Part 3 of the plan: Sign-up for email marketing companies for the week of release. Plus, I had a 2 week blog tour set up (I do this for reviews, not for sales… but now Amazon has begun to remove reviews related to blog tours–more about this in my next post)…
I chose Monday as the release date so I could maximize advertising for the entire week (normally Tuesday is the release day). My preorders credited to the day before (Sunday).
**Note: You need to meet the review/rating requirements on your backlist for most of these companies to feature a new release without any reviews**
Monday- Myromancereads.com ($90)
Tuesday- Fussy Librarian (2 categories) $24
Wednesday- Book Gorilla ($50)
Thurs- Bargain Booksy ($70)
Fri- E News Reader Today ($45-50)
*One day I had ERomance/Manybooks– I just can’t remember which day.
Note: PAIDAUTHOR- Great website, which gives coupons for some companies & offers real numbers about results: http://www.paidauthor.com/
THE RELEASE & ranking of above companies + results:
I don’t have individual numbers on hand, but in the 6 days I advertised, I generated about 1,000 sales across retailers. This was def. the best launch I had. Now, the royalties are only 35cents on Amazon (60cents on others), but the great thing was I began selling the other books in my series on a regular basis without any advertising.
Best results in order.

Other results:
I was in Amazon’s top 100 for my category briefly – and next time I may stack some of the companies together (my next month’s release)- to generate a higher ranker. BUT… Amazon had me for a few days in their “Amazon’s new release best seller list” for Romance Suspense and Romance military. I didn’t even realize this existed until I stumbled upon it accidentally. I did hit #1 in romance military in Canada (not too hard to do), but it was still pretty cool to see.
Barnes & Nobles was the real shocker. They featured me in their new release best seller list (overall + romance)- and I began getting dozens of dozens of sales daily + my backlist while I was on there, and even hit #4 in my category. A FIRST FOR ME.
APPLE– Looks like Apple does not feature books on their recent bestseller list if they are 99cents. They do list you as a new release though. As soon as my book went back to the regular 2.99 price- I was on their recent bestseller list.

Book trailer: I also used a book trailer I had made once my book was back at regular price. I had great results on FB using this trailer, and I was very pleased. Of course, the longer an ad runs on FB the cost per click tends to increase, so you need to delete the boost and retarget to lower the cpc.

Will I do this again? I am already setting up the same plan now for my next release, Forever Rome, which comes out 9.20. As I mentioned before, I may stack a few email companies for the same day and I’ll see how this impacts results. My new release is the first in my new series & a different subgenre- so I will be targeting other readers. 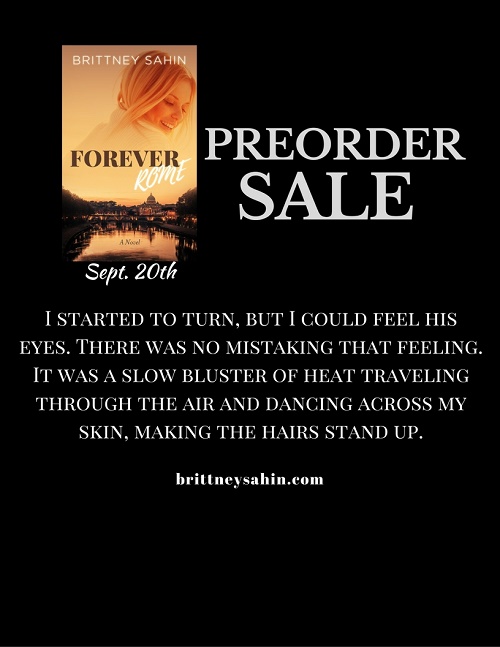 I recently made the first book in my romantic suspense, Hidden Truths series, free. This is a whole other topic–needing a new post. I plan on sharing the good, the bad, the ugly… and the fantastic… about advertising a free book next. So stay tuned! 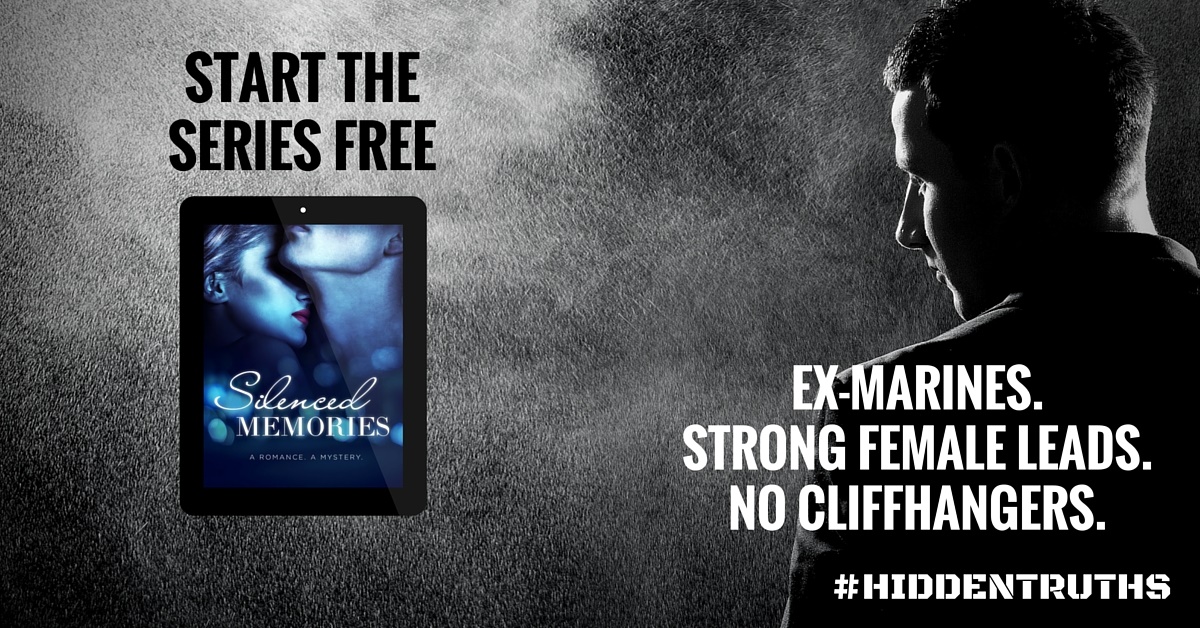