Teaser from The Final Goodbye 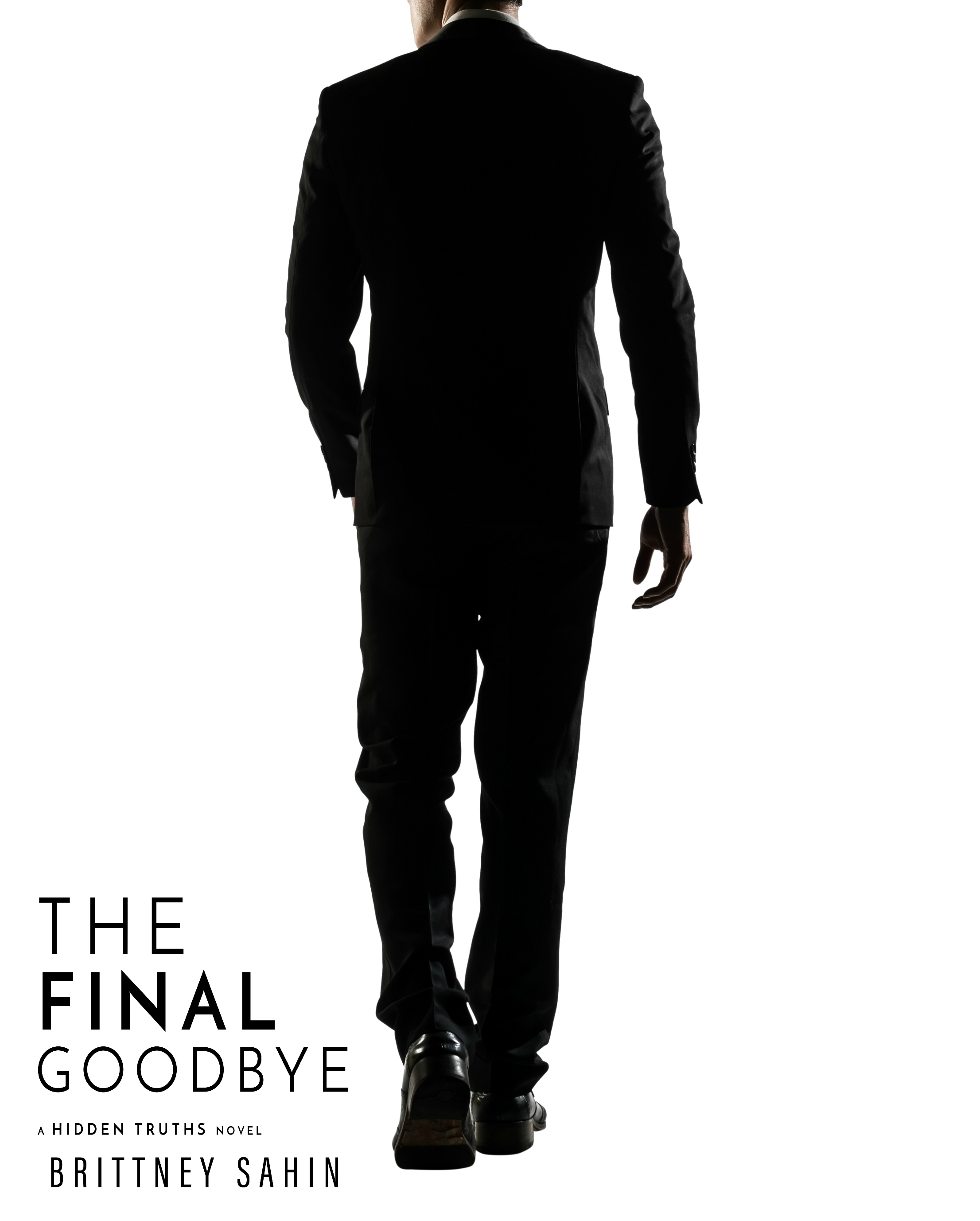 **TEASER (unedited) from my upcoming novel, The Final Goodbye, the last book in the Hidden Truths series*

Once outside Nate’s door, her heart crawled up into her throat at the sight of someone inside.

What if he was the killer, and he was there looking for something?

But . . . the man was holding a framed photo. Although his back was to her, his head was tipped forward as if in mourning.

He had black hair that brushed up against the collar of his blazer. Long legs covered in dark slacks, and broad shoulders filled out the jacket he wore.

She worked up the nerve and took a small step into the room, her heart pounding so loud it was in her ears.

“You should leave. Ralph wouldn’t want you in here.” Her pulse continued to quicken as a large hand set the frame back on top of the dresser.

At the sound of the husky voice, she stumbled back into the hallway.

It was as if she was in quicksand now, and she was sinking fast.

‘Friends, forever? No matter what,’ she’d said to Ben when they were seventeen.

‘Ri, nothing could tear us apart. You, me, and Nate—they’ll have to bury us together,’ he’d answered.

No . . . “Don’t call me that.” She hated that her voice trembled as the words nearly bled from her lips.

Her eyes squeezed closed, and her hands seized hold of her stomach as if she might fall forward and throw up.

“It’s Dr. Carpenter, now,” she said wryly after a minute of silence swept through the room, almost cooling her now flushed skin.

She couldn’t open her eyes because then this would become real.

Ben Logan would be standing in front of her.

“Doctor, huh?” His voice grew closer, and she wanted to edge back even more, but she couldn’t get herself to move because of that quicksand.

Follow me on Bookbub to get alerted for new releases:https://www.bookbub.com/authors/brittney-sahin