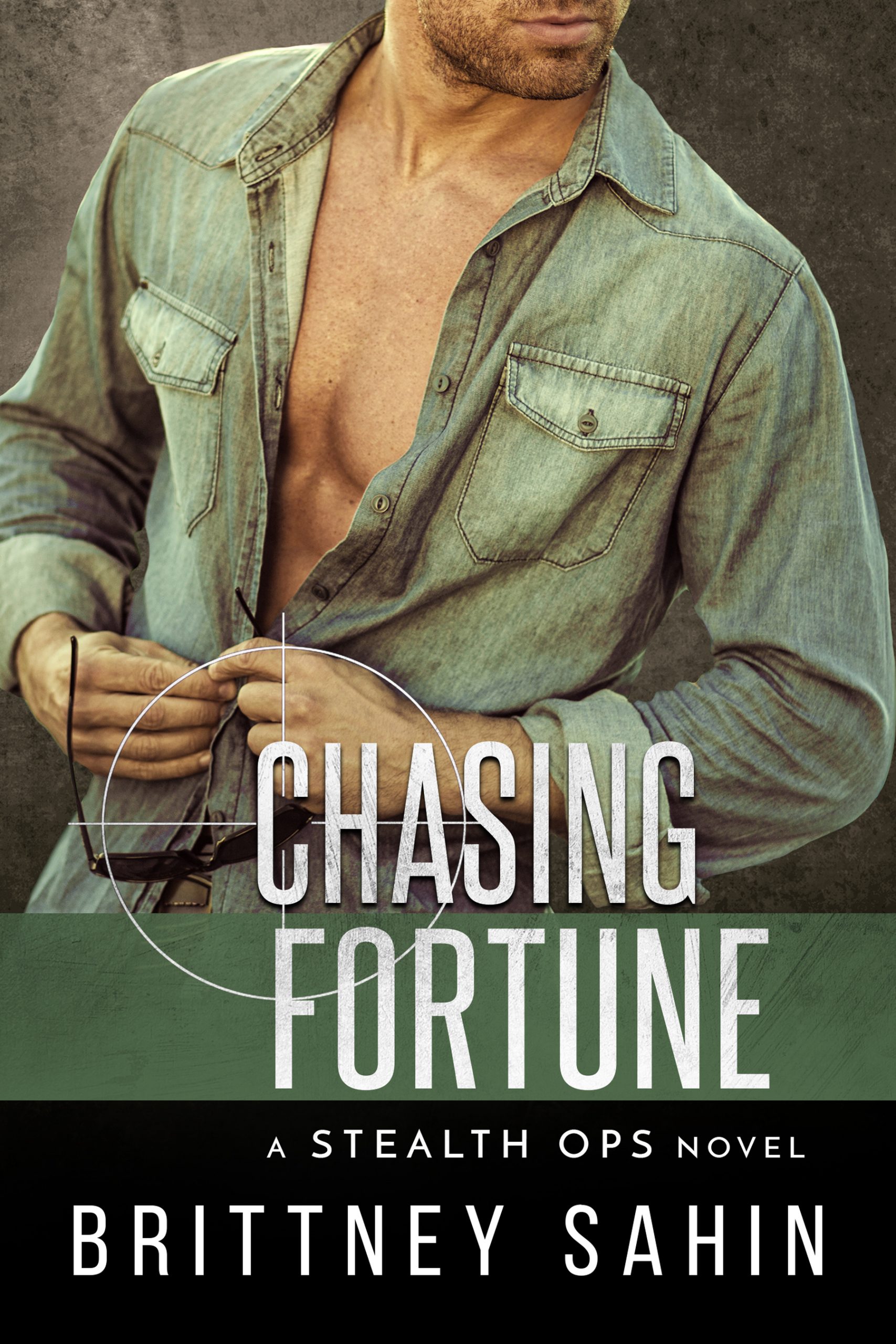 Eight-plus years as Echo Three and Chris Hunter is still as mission-focused as ever, continuing to fight for his country as part of a secretive team of operatives serving the President.

When Chris decides to rescue a dog for the team, he soon discovers he and the guys are far from K-9 whisperers, and they need help. When Chris seeks a witty and beautiful woman he once met to train his Belgian Malinois, he winds up tripping all over himself to impress the dog handler as well.

After a decade of thrill-seeking, Rory McAdams decides to move to New Orleans and put her adventurous life behind her, hoping to pursue her other passion working with dogs. She never anticipates a gorgeous Navy SEAL to knock on the door and hire her for her first job.

Training Chris’s K-9 is one thing. Trying not to fall for the dog’s hilarious and handsome owner . . . quite another.

But when a dangerous threat from Rory’s past comes back to haunt her, she’ll find herself turning to Chris for help to partake in one final mission–one meant to save her life.

It’s an operation like none other, and Echo and Bravo Teams must do whatever it takes to succeed, even if it means working with the enemy.