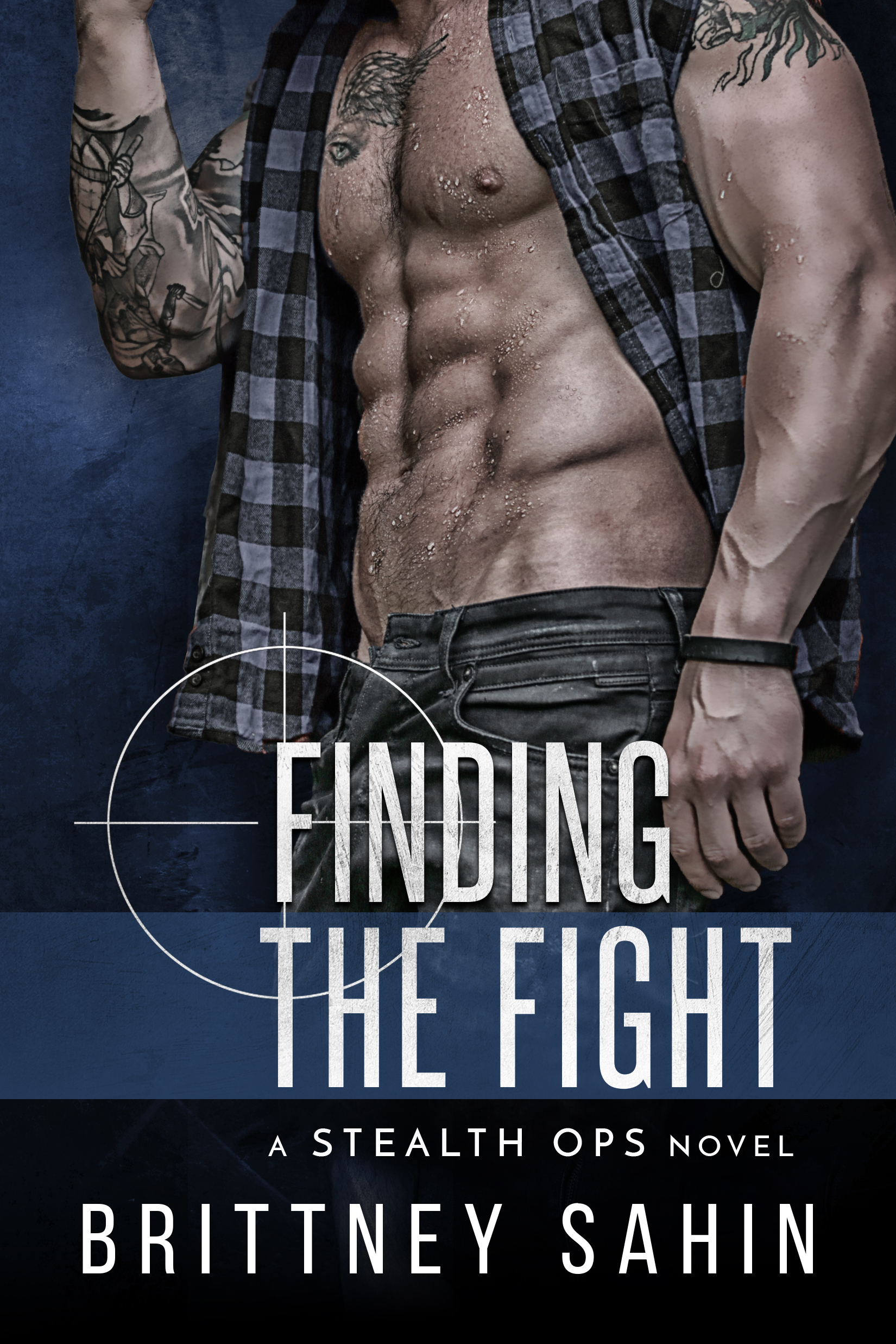 Their well-kept secrets are about to unravel.

Former CIA officer Jessica Scott and Navy SEAL Asher Hayes have worked together for years as part of a black-ops team for the president, but Jessica’s close encounter with death is about to change everything between them . . .

As the team hunts down her abductor and tries to prevent an impending attack, Asher will stop at nothing to protect the woman he cares about. But will his actions push Jessica, aka the Ice Queen, further away; or will he knock down her impenetrable walls?

With their pasts coming back to haunt them, and their insatiable desire for each other pushing them to the brink, Asher and Jessica will find themselves faced with impossible choices—ones that could topple their very world.

In this high-stakes mission, will they be able to find the fight inside of them to win—or will this be one mission that hits far too close to home?

✔️ And a lot of sexy Navy SEALs🔥

“Is there something going on with you and my sister?”

Asher cleared his throat, his eyes widening a fraction. “We’re friends, and she was just put through the wringer.”

“That’s all it is?” Luke raised a brow. “You guys worked together on an op I didn’t know about, and—

“I’d stop there.” He released a slow breath, trying to steady his pulse. “This probably isn’t the best time to get into this conversation.”

“There will never be a good time to talk about you and my sister.” He angled his head. Eyes thinning. “Are we clear?”