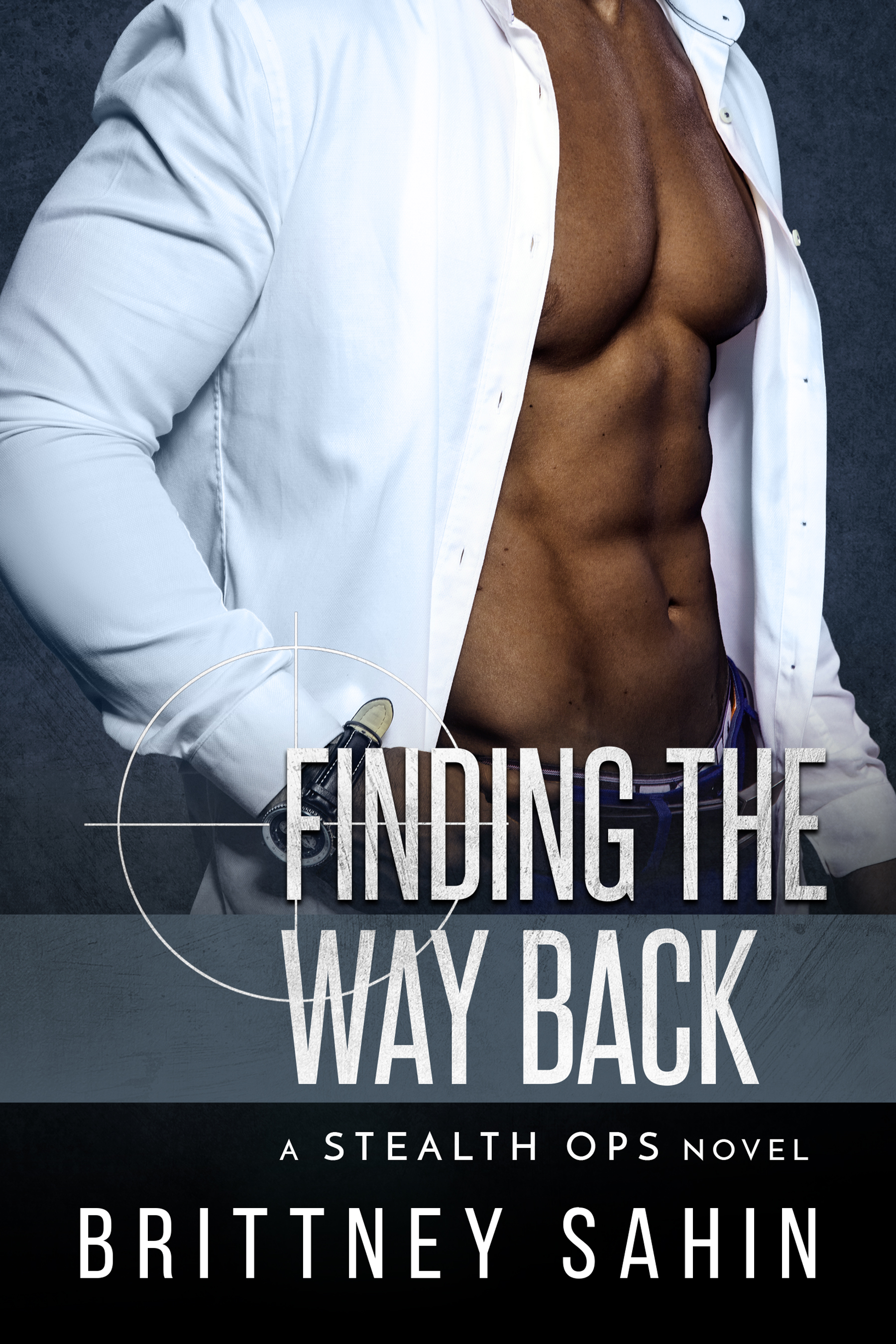 Years ago, he chose duty over love. He’s not sure if he can do it again.

Charlie “Knox” Bennett traded medical school for the Navy and never looked back. After almost eight years of working top-secret missions for the commander in chief, Knox’s greatest regret is lying to his best friend. But when his father decides to make a run for the White House, and with the fate of his team resting in the hands of the future president . . . the truth threatens to come out.

Following in her mother’s footsteps to serve and protect, Adriana Foster joined the Secret Service, never expecting one day she’d be assigned as detail to her best friend’s father. After twenty years of keeping her true feelings hidden from Knox, will working together finally be what pushes them out of the friend-zone?

As Adriana and Knox track down the shooter who attempted to assassinate his father, they soon realize they’re not the only ones who have been harboring secrets. With both his family and a teammate in grave danger–can Knox make the tough choice of putting everything on the line, even if that includes Adriana?

In what could be Knox’s final mission, he may win the battle, but he could lose his heart.