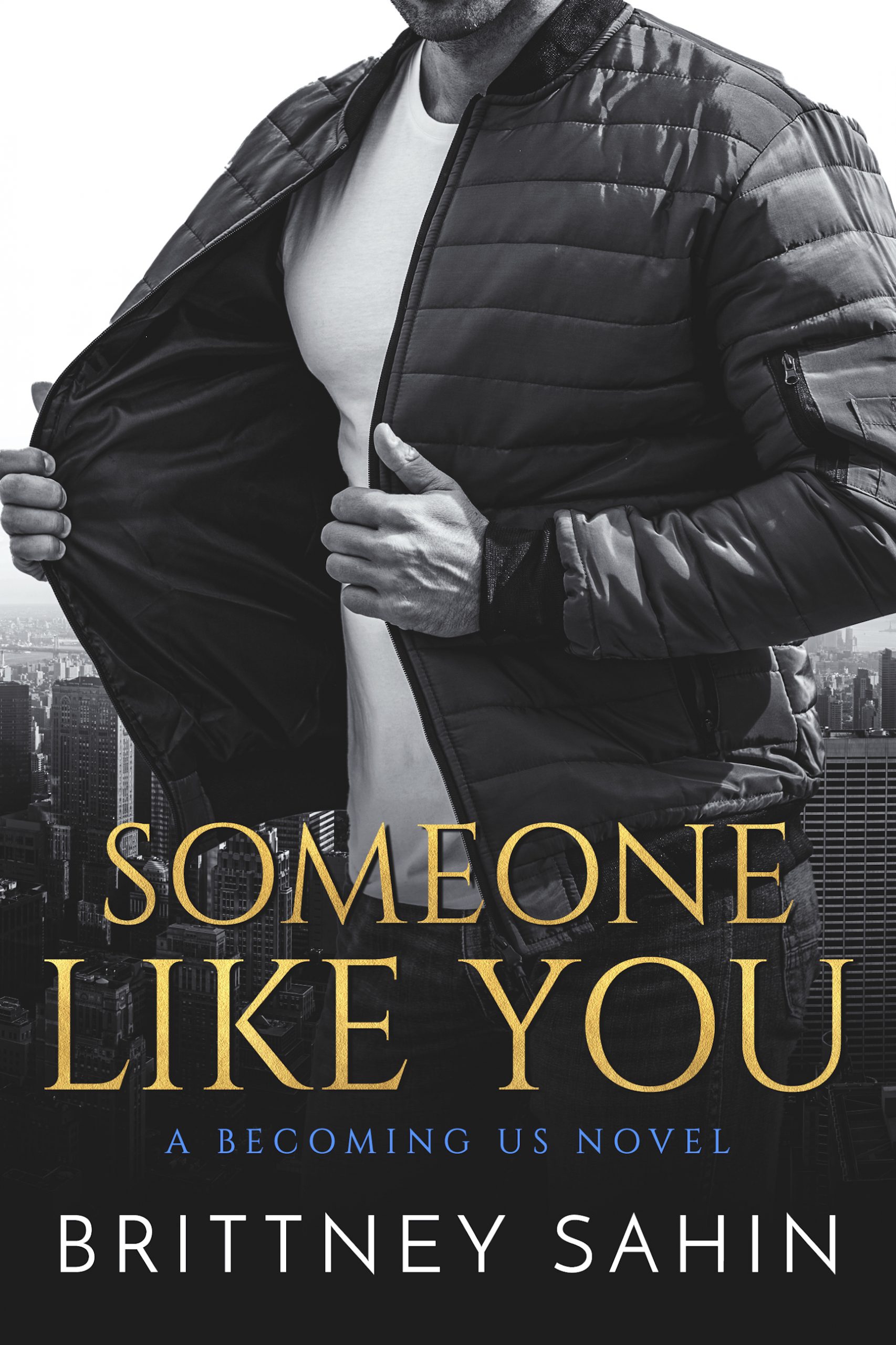 A week later, she came home to find him sweaty and shirtless with a tape measure in hand, remodeling her loft. As a Parker-King, she’s not allowed to want someone like Noah Dalton. She’s sick of her life, though. Sick of the rules of being a Parker-King. She wants something more, even if it isn’t forever. Finding comfort in the arms of a former SEAL is easy, not falling for one . . . not so much.
Noah left the military and moved to New York for one reason: his daughter. Not for some uptight businesswoman–a Manhattan elitist. So when Grace offers him the kind of relationship that no hot-blooded man can turn down, he should say no. And when her seemingly put-together life spins out of control, and his instincts to protect and save kick in, he should turn away. But he doesn’t.
Can two people from different worlds really live in the moment, knowing they’re on borrowed time, or is someone bound to get hurt?
amazon
KINDLE UNLIMITED
Paperback
Audio coming 2/2021